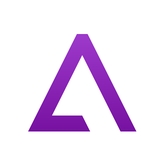 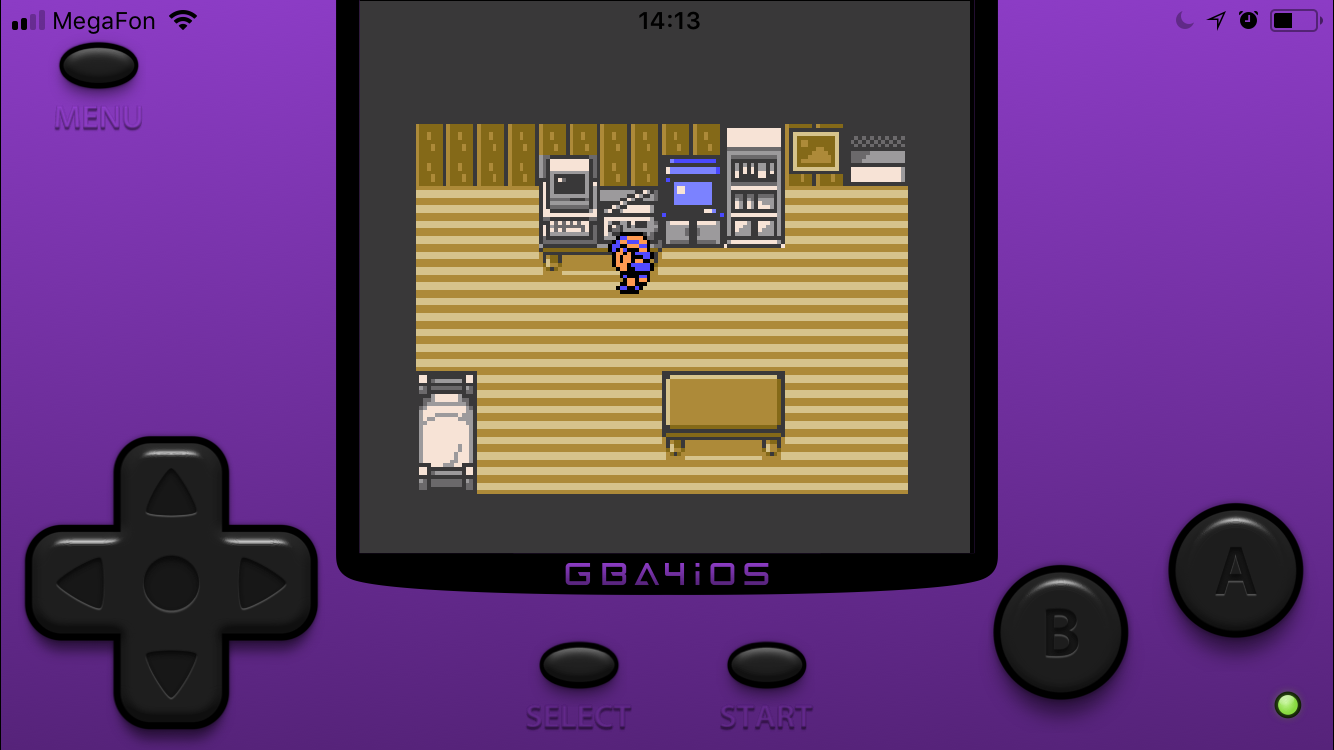 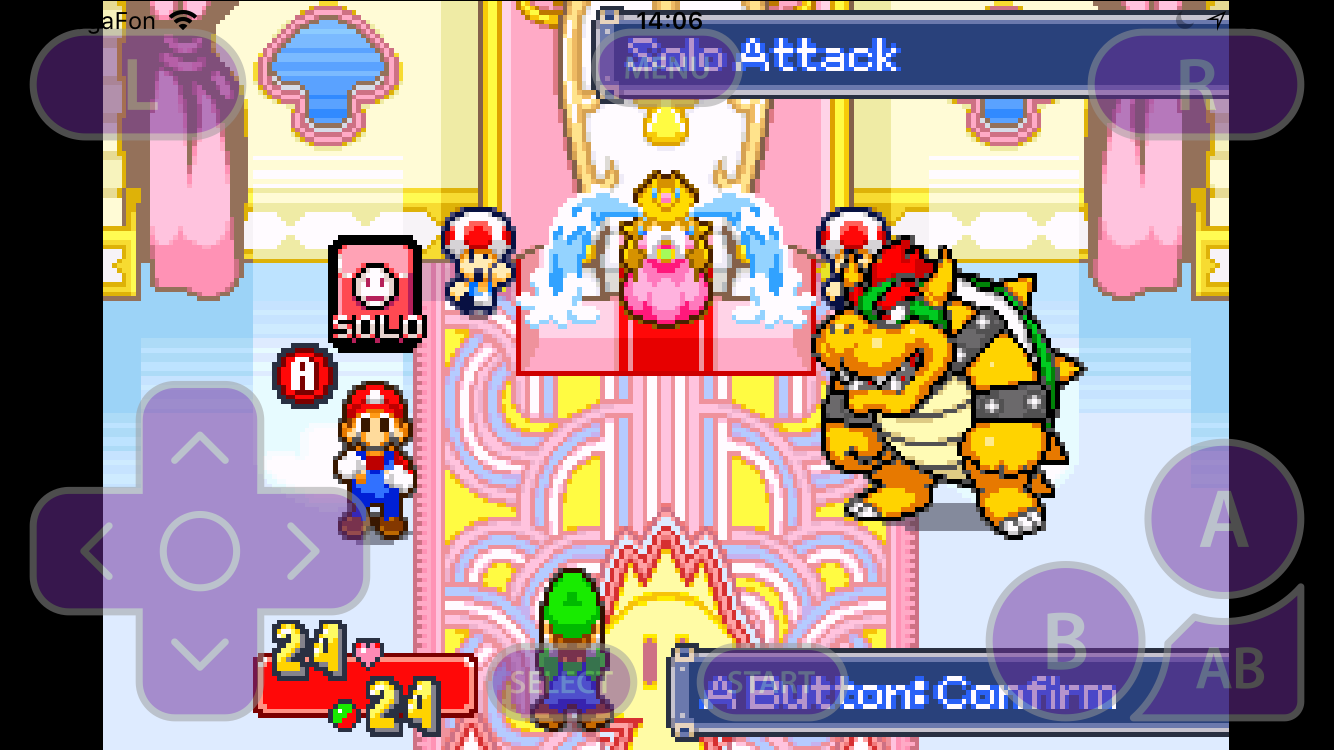 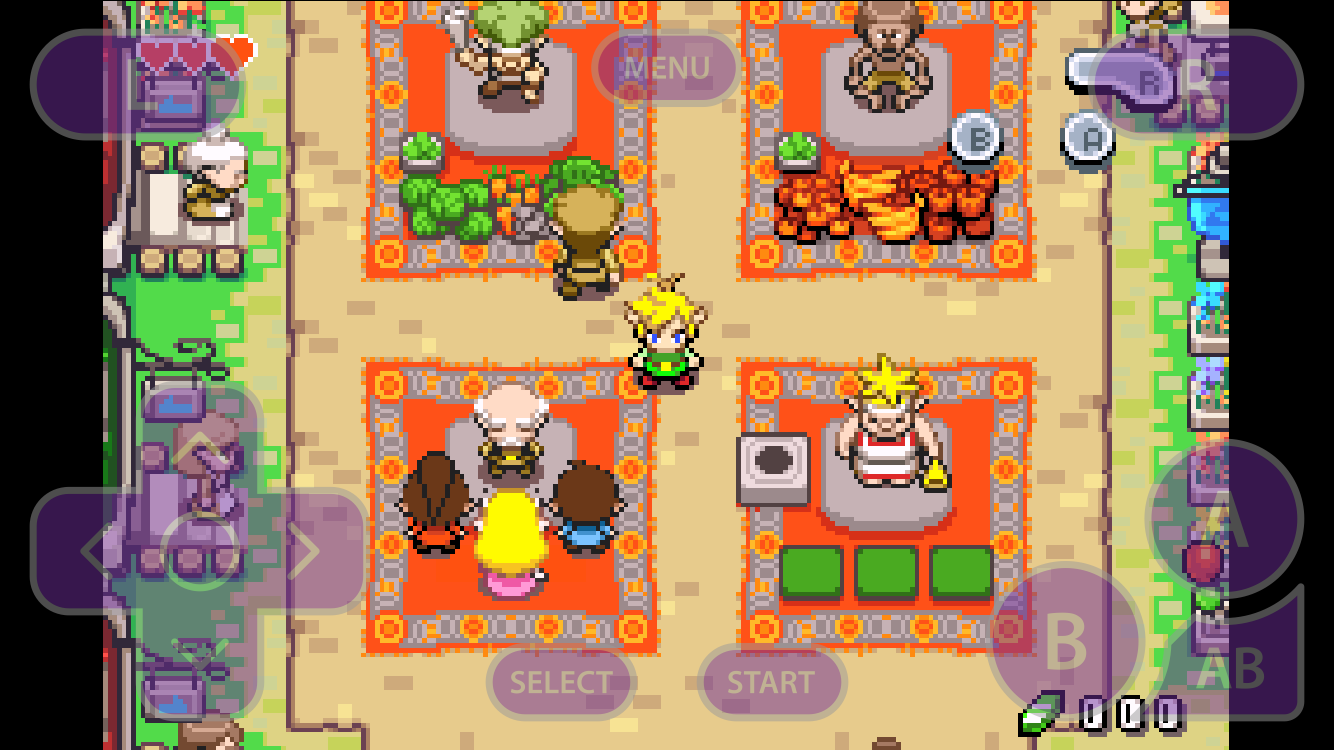 Just the most iconic gaming emulator of all times. GBA4iOS, created by Riley Testut, was released on February 19, 2014. It has been called one of the greatest emulators not in the App Store and was downloaded more than 20 million times. Simplicity and speed are big factors, but it is also powerful, being able to emulate not just GBA, but GBC and GB games. It also includes numerous, highly-requested features such as Cheats, iPad optimization, AirPlay, Dropbox sync and more.

Wireless Linking is unstable and slow