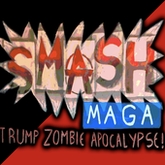 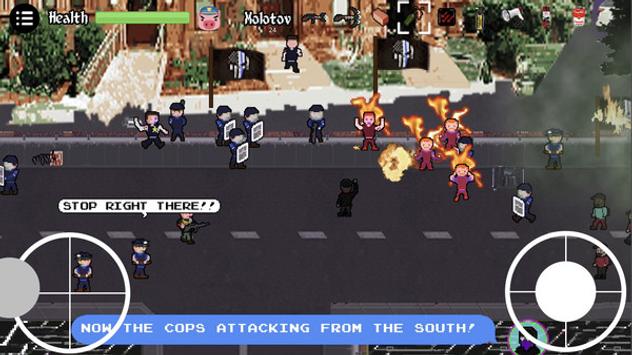 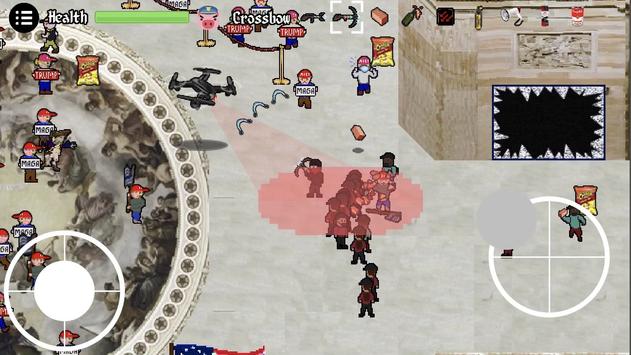 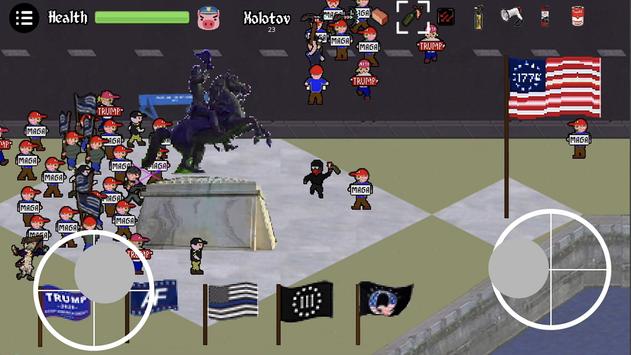 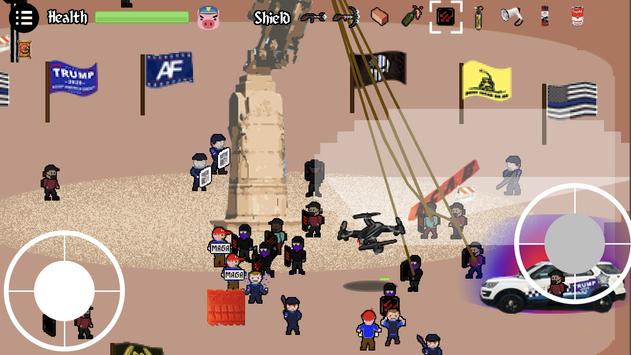 Hordes of brainwashed right-wing extremists have become infected with the Trump Zombie Plague and threaten the free world with fake-news-propagating hate speech. But there is one force that can stop them – anti-fascism! Gamers, rise up and confront the infectious, indoctrinated mobs in Smash MAGA!

Unapologetically anti-fascist, Smash MAGA! Trump Zombie Apocalypse is a politically-charged smash-and-run retro action adventure game (in the style of Smash TV) where you fight right-wing zombies at scenes like the Capitol Hill Riots and other historic events of our time.