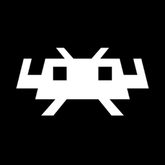 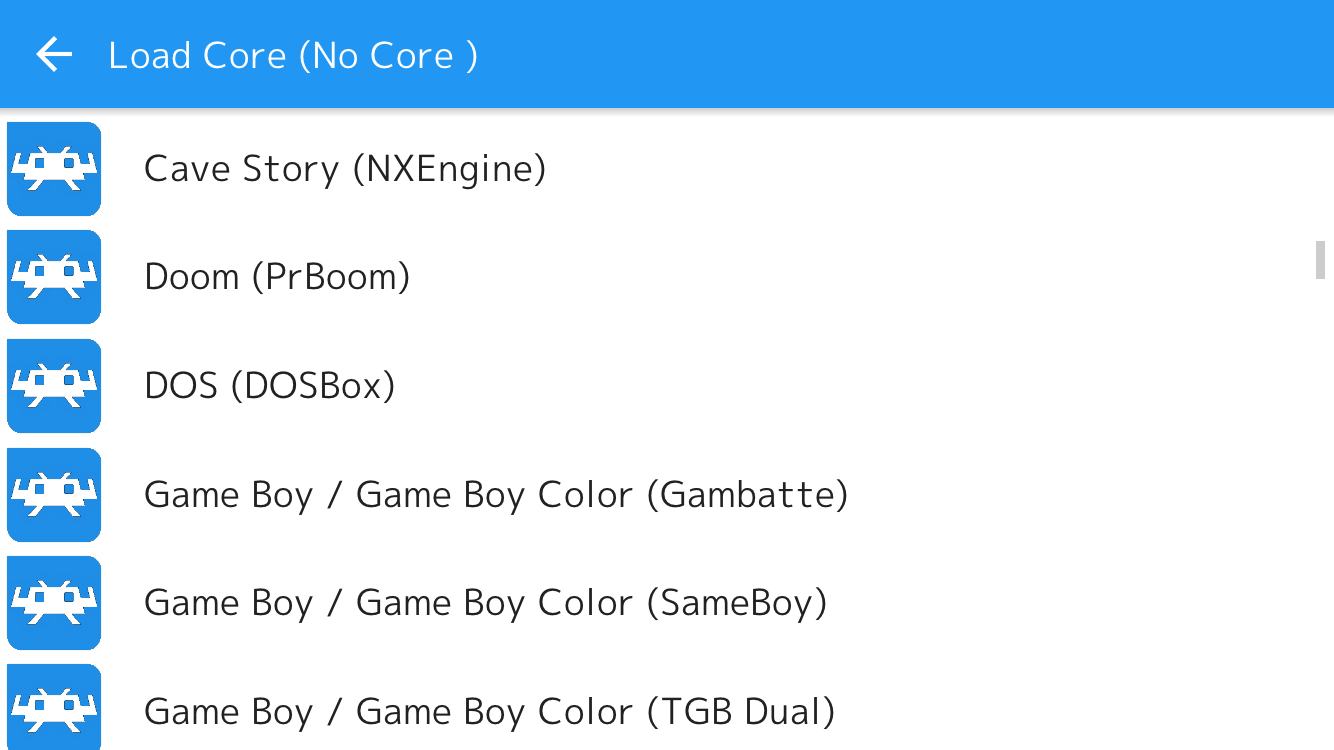 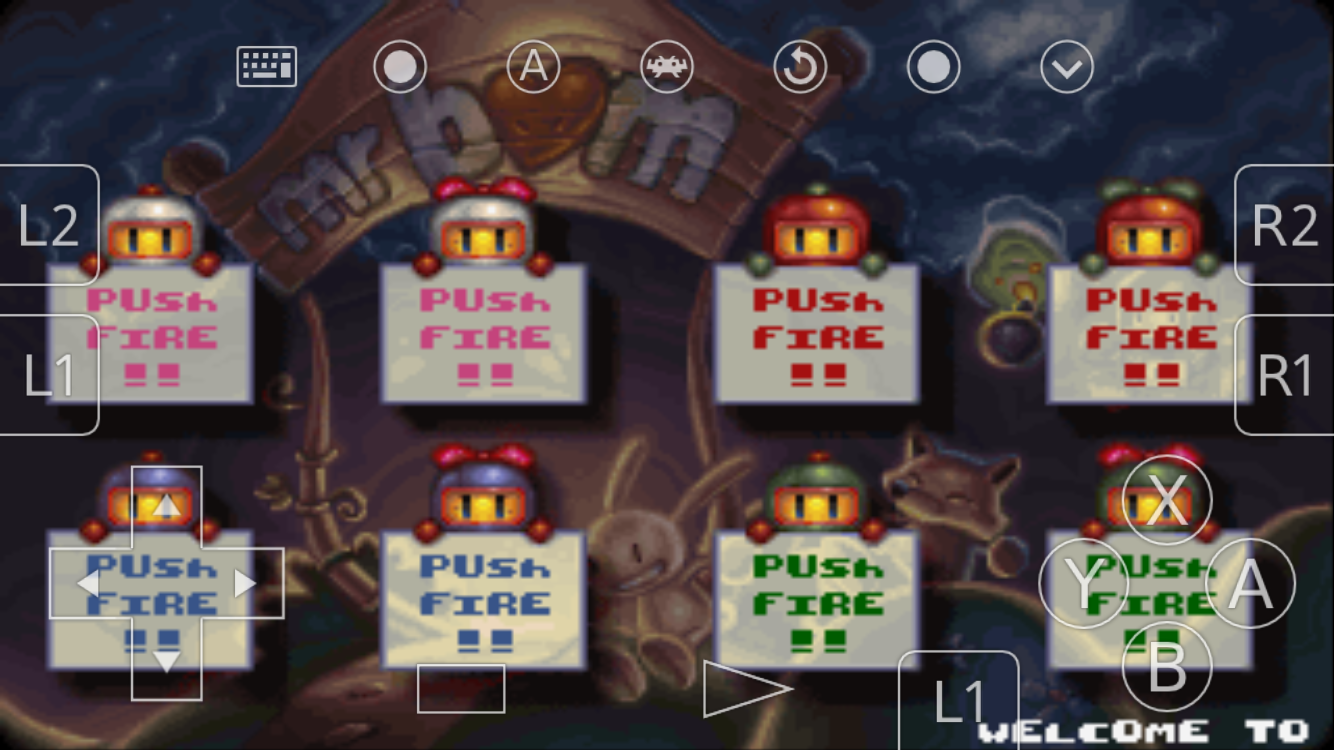 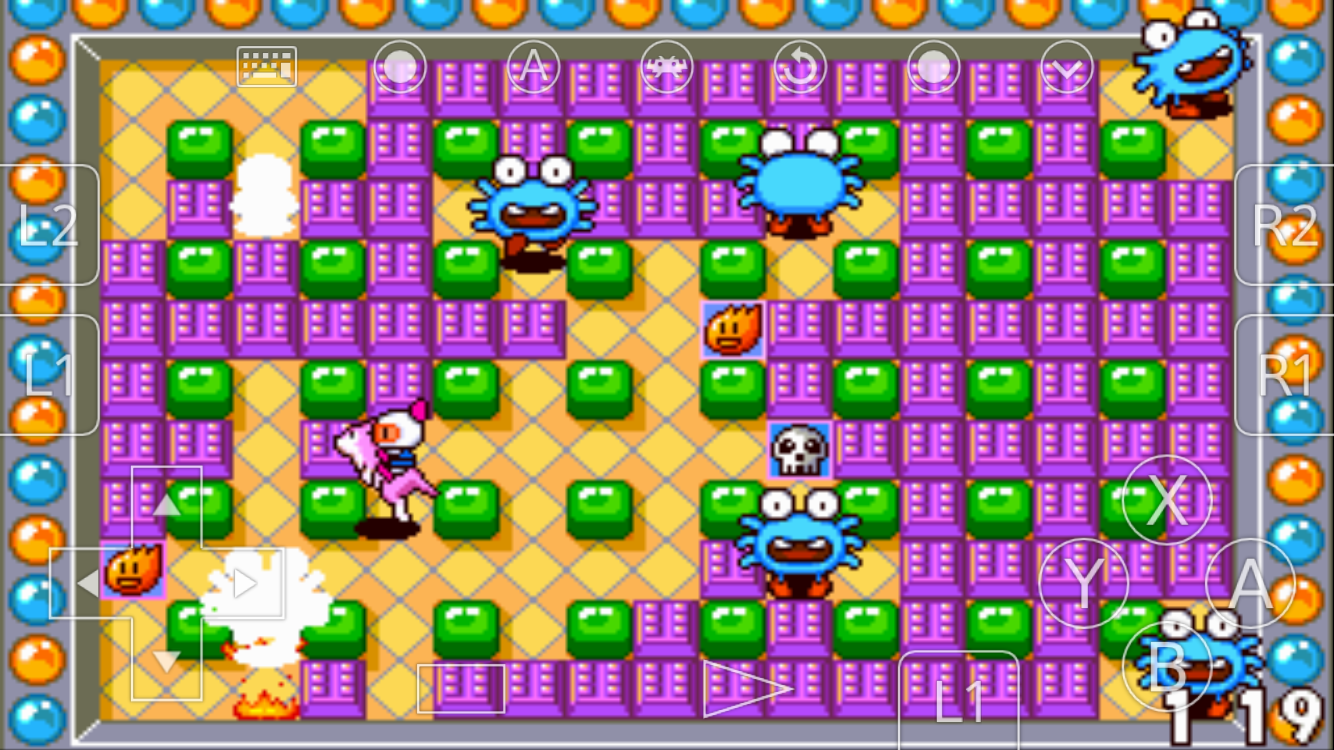 RetroArch is a lightning fast and easy-to-use multi-system command-line driven emulator. Game-aware shading based on libRetro API, real-time rewinding, and most of its other features are extremely unique and hardly can be found anywhere else.