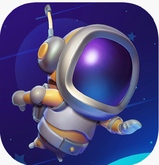 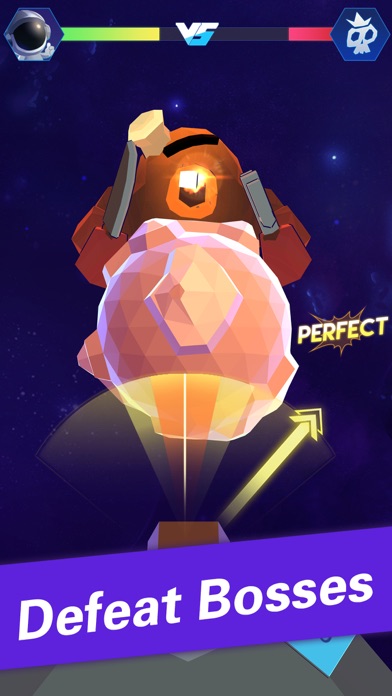 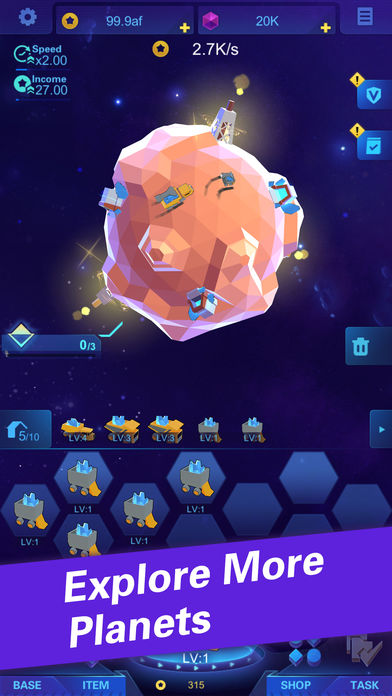 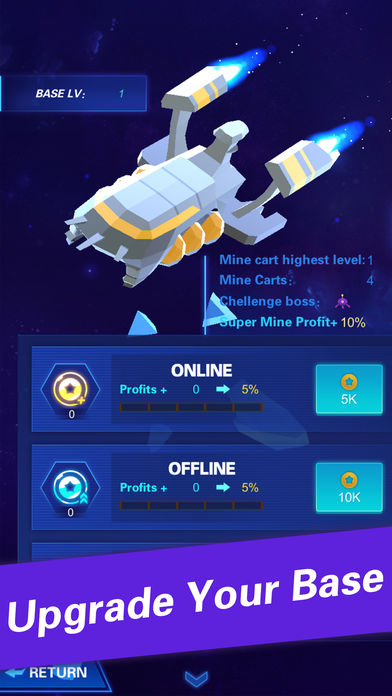 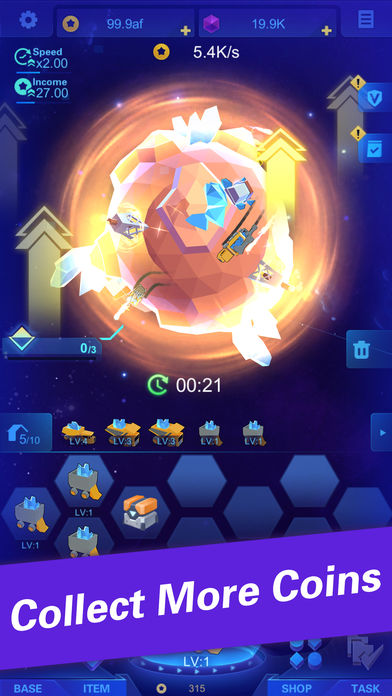 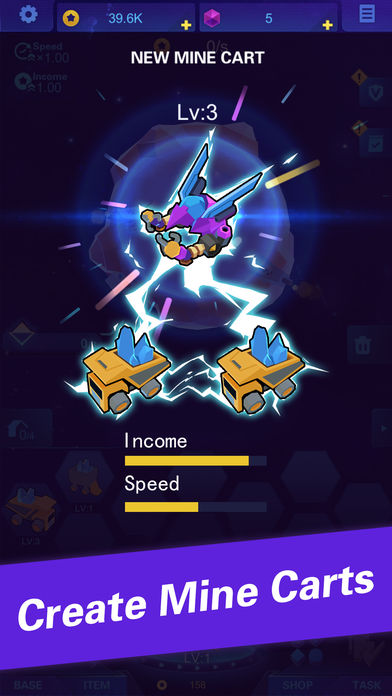 Galaxy Miner is one of the most fun casual idle games lately! In this game, players must combine and evolve their mine carts to create better carts and increase their mining yield! In the new Boss mode, players must defeat difficult bosses to be granted entrance into the Super Mines, where more interesting things are happening. Come build your base in space and unlock more planets!

The Simpsons: Tapped Out
By Zahir<p> You need to have iOSgods account t...