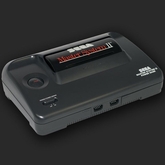 Version 2.3 (latest, 0 b)
Install
Other versions 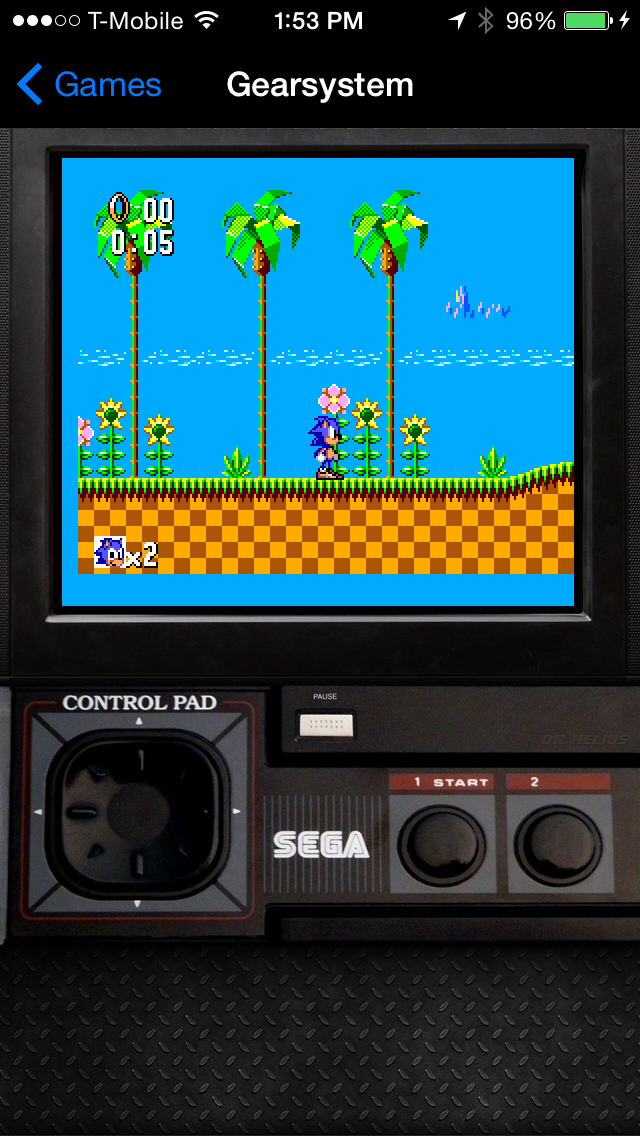 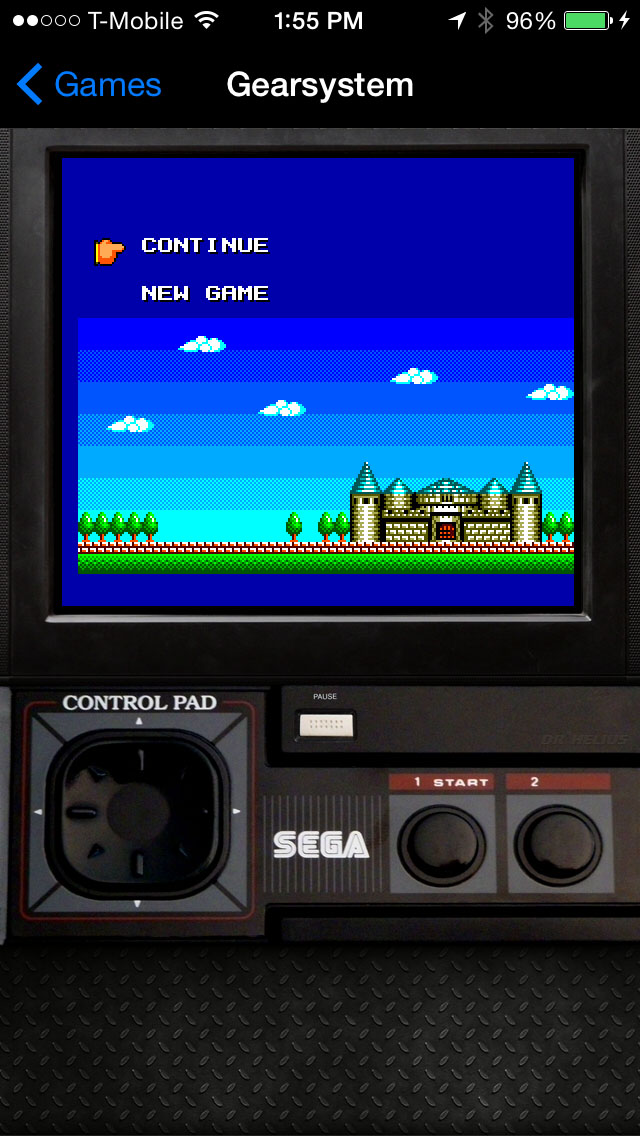 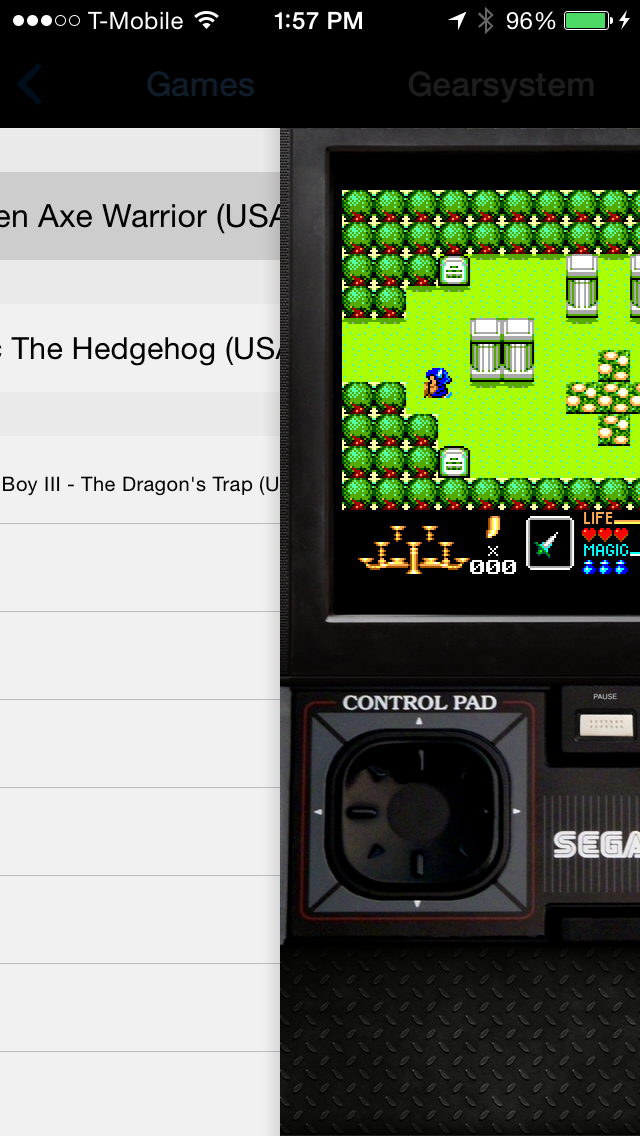 Created by the same developer that brought you Gearboy, Gearsystem is a Sega Master System and Game Gear emulator for iOS that currently supports iOS 5.1 all the way to iOS 8+

This emulator was developed by Ignacio Sanchez (aka @DrHelius), an indie game developer and full time Software Architect, with the main focus being the readability of the source code with high compatibility. Several versions of Gearsystem can be played on numerous devices such as Windows, Mac, Raspberry Pi and Linux. The iOS version can be found for both jailbreak and non-jailbreak devices.

This emulator was beta tested by hundreds of people in the iEmulators Beta and was immediately updated by the developer. For his hard work, we ask that you show your support by either donating to him or by following him on Twitter (or both!) - he really deserves it.