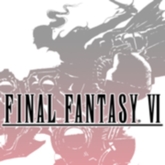 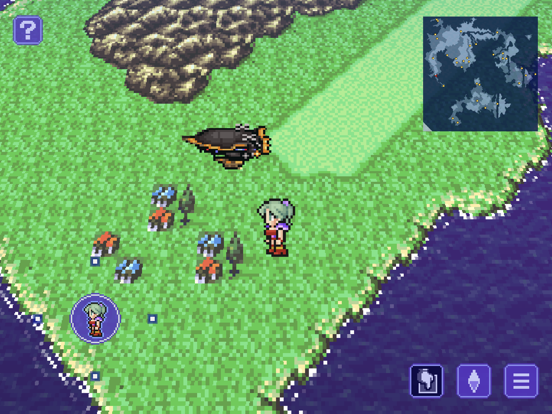 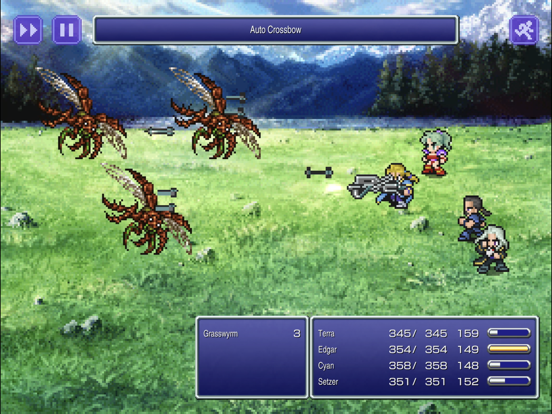 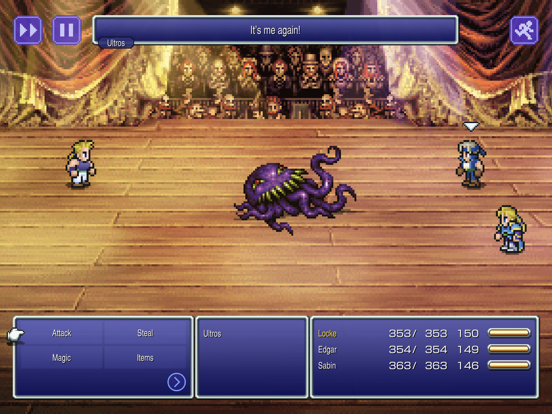 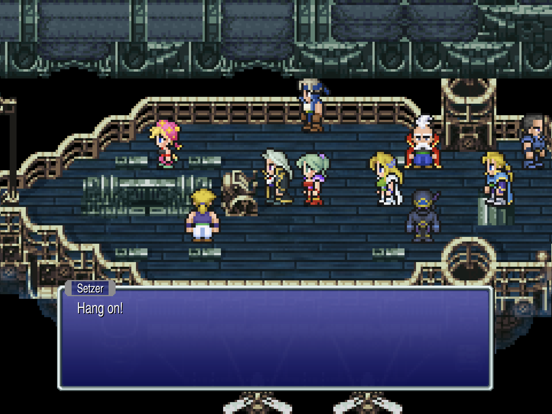 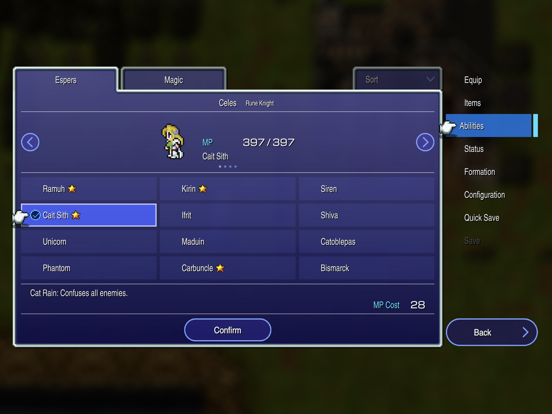 The original FINAL FANTASY VI comes to life with completely new graphics and audio as a 2D pixel remaster!

A remodeled 2D take on the sixth game in the world-renowned FINAL FANTASY series! Enjoy the timeless story told through charming retro graphics. All the magic of the original, with improved ease of play.

The War of the Magi caused magic to disappear from the world. A thousand years later, humanity relies on machines - until they find a young woman with mysterious powers. The magicite system allows players to customize which abilities, magic spells, and summons the party members learn. All the playable characters have their own stories, goals, and destinies. Journey through their interwoven fates in this sweeping melodrama.

・Dive into the world of the game with supplemental extras like the bestiary, illustration gallery, and music player.

*One-time purchase. The app will not require any additional payments to play through the game after the initial purchase and subsequent download.

*This remaster is based on the original ""FINAL FANTASY VI"" game released in 1994. Features and/or content may differ from previously rereleased versions of the game.