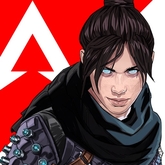 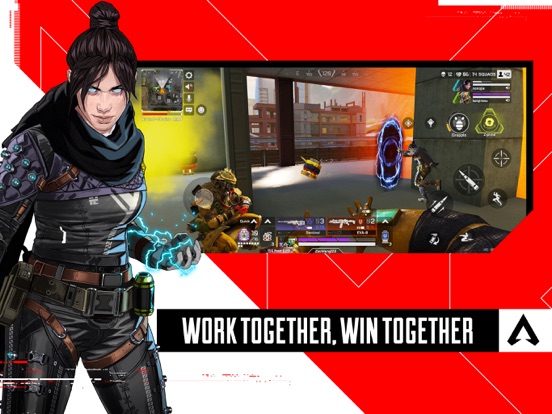 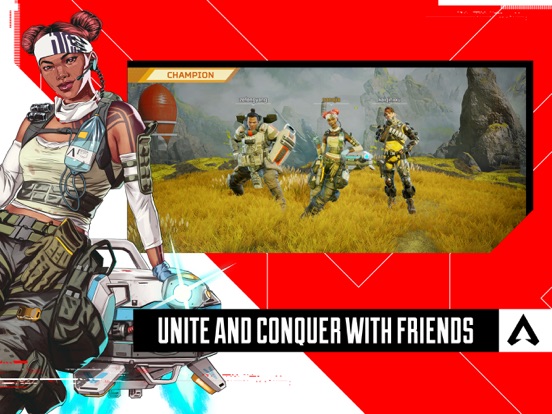 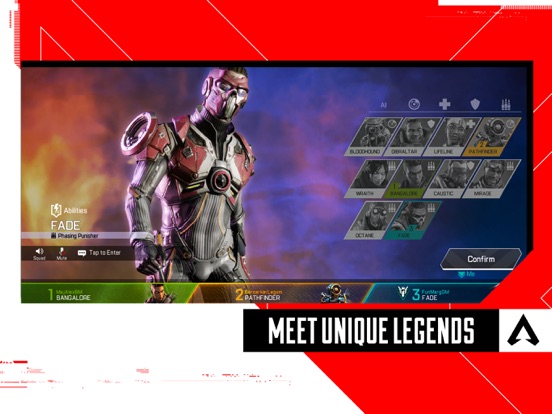 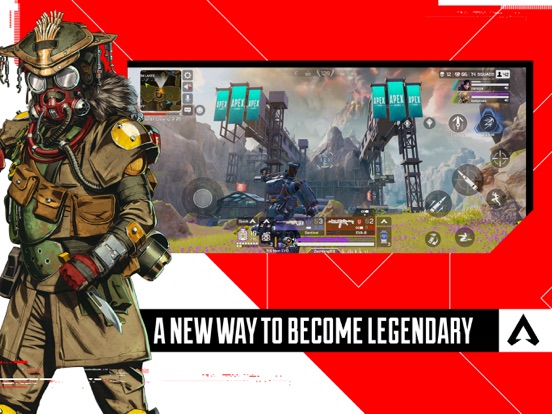 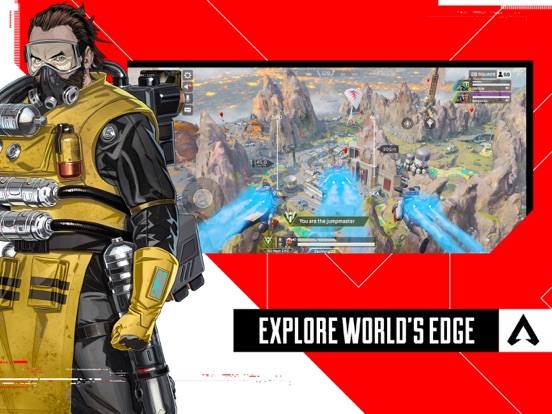 Set within the immersive Apex Legends™ universe, Apex Legends Mobile is a strategy battle royale shooter game that features Legendary character-based gameplay, best-in-class squad battles, and fast-paced combat that cemented the game’s place as one of the top shooters, all in a mobile package.

Strategic Gameplay with Iconic Legends - Strategy, tactical squad play, and Battle Royale is the core of our DNA!

- FPS, TPS, and combat action with an arsenal of exotic weaponry, equipment, and tactical abilities

- Shoot with a gun that fits your playstyle! SMG, Assault Rifle, LMG, or Shotgun

- Legends await! Choose from a cast of beloved Legends as well as exclusive characters to the mobile version of the game

- Legendary squads are formed by combining each teammates’ unique skillset

- Shooting gunplay and movement more fluid than ever

- Rooted in an Immersive and Ever-Evolving Apex Legends Universe

Hero shooter, innovative combat, and more. Squad up and download today to become an Apex Legend!