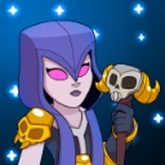 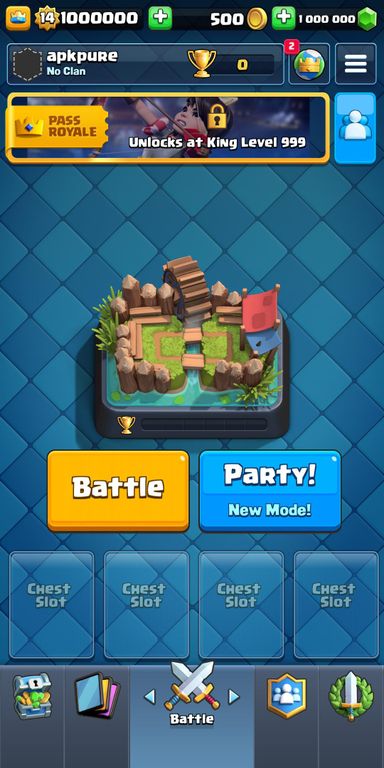 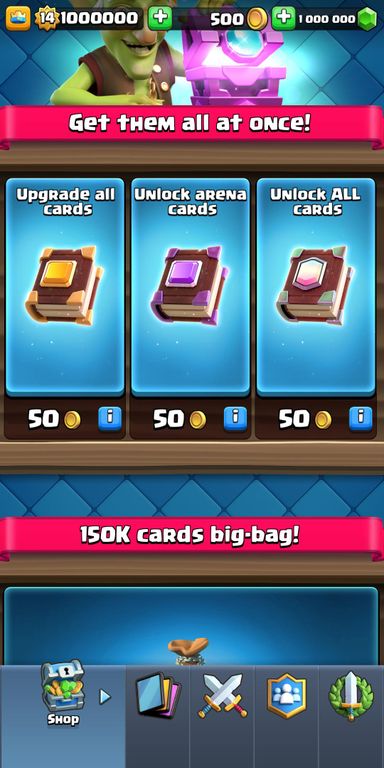 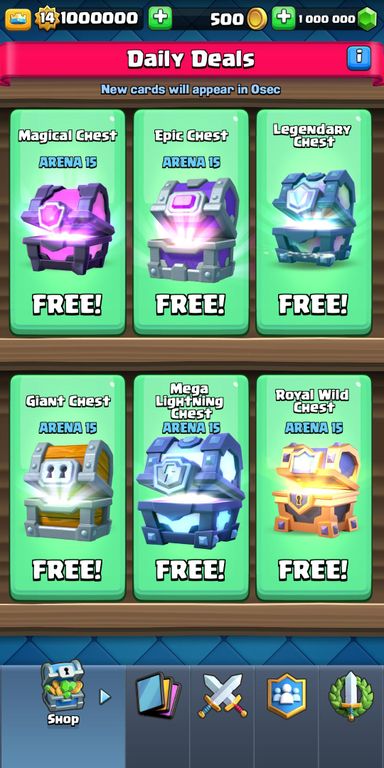 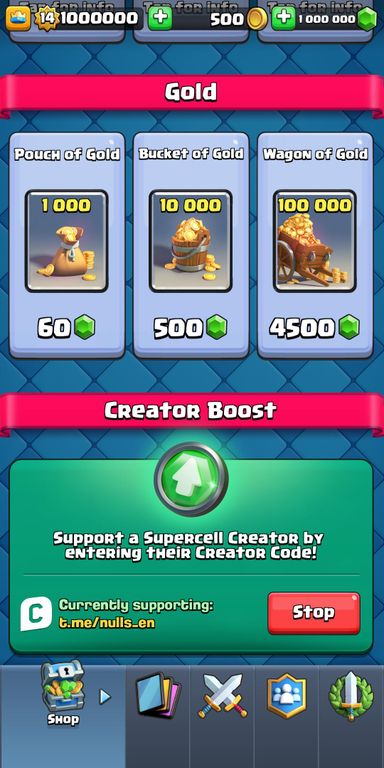 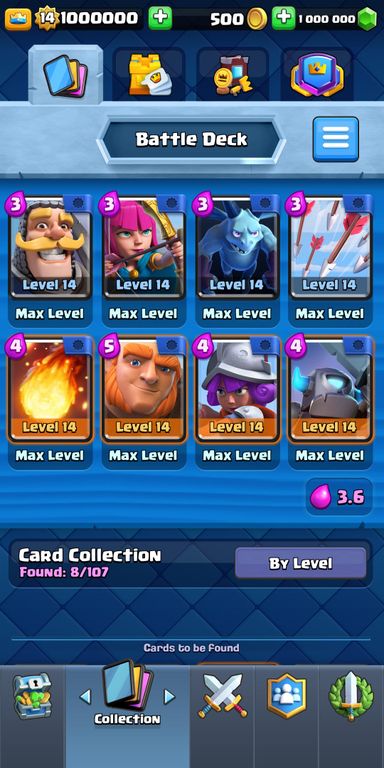 Null's Royale is a game that lets you play Clash Royale on a private server with cards, emotes, and characters at your disposal without having to pay

If you enjoy Clash Royale but you are looking for a faster and more intense experience that lets you have all the items at your fingertips to attack and win, you are in the right place. Null's Royale is one of its most famous MODs that will let you play online against other users from different servers than the official ones, with virtually unlimited cards and resources and, consequently, in much more aggressive games.

This is a private server to play Clash Royale that you can download to play and have new emotes as well as cards, chests, and heroes for the game. Thus, it is possible to have items that in the original version of this strategy game are only available after paying for them without losing the essence and without modifying the original gameplay of the game.

These are some of the features you will find in this modded Clash Royale:

The player starts with 10 million gems to spend as desired, which means, the resources for the game are unlimited.

The gift store lets you claim all chests, bags, and coins without spending any money.

Even though it is a MOD, the developers host weekly events featuring new cards.

There are over 100 modified and unbalanced cards available.

Although it has been a long time since the release of this game, this spin-off of Clash of Clans keeps having a legion of players around the world who continue to have fun with the strategic battle through cards and chests.

This software is a modified version of the original game, developed by a third party unrelated to its owner. Such content has not been provided, validated, or approved by Supercell. Neither Supercell nor its trademarks have any affiliation with this development.

New features of the latest version

Null's Legacy game mode with its own customized cards.

Special offers available in the store.