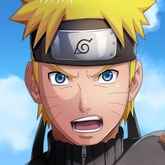 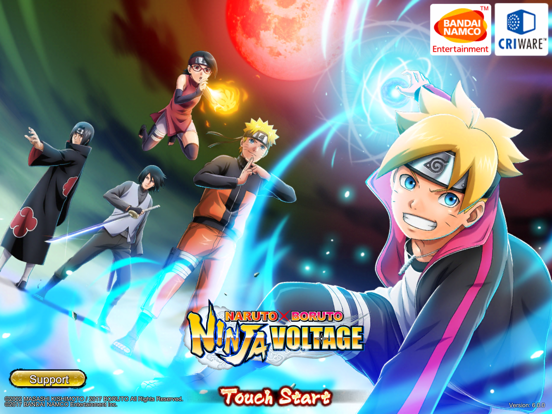 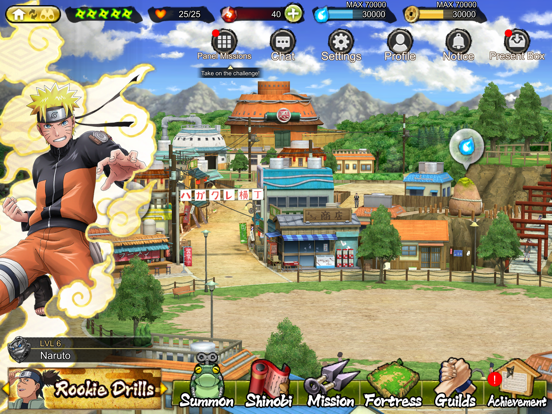 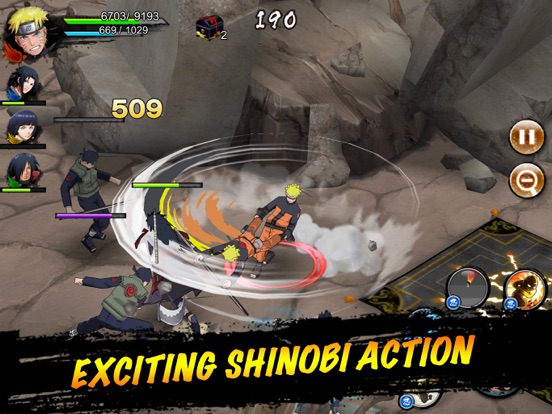 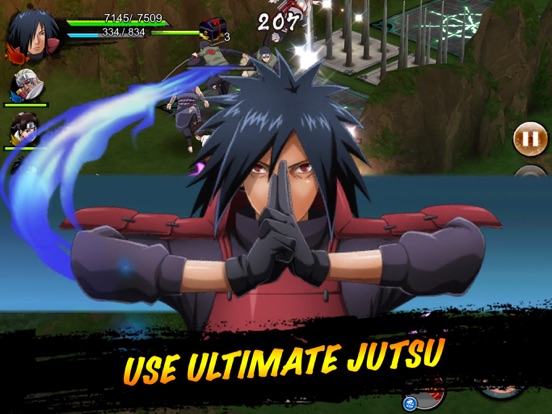 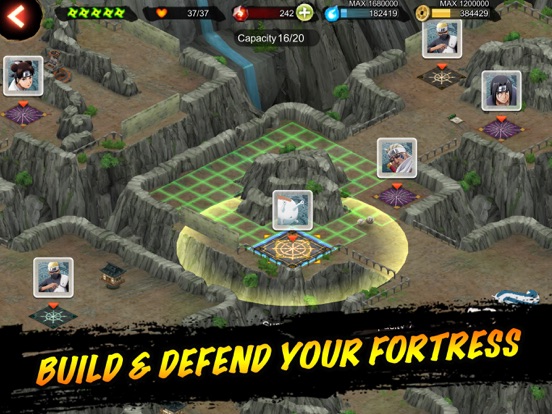 Uniting favorite characters from popular anime BORUTO: NARUTO NEXT GENERATIONS and NARUTO SHIPPUDEN, NARUTO X BORUTO: Ninja Voltage is a fortress strategy action game based off the popular manga ninja world of Naruto. Grow your village resources, create a ninja fortress and defend it from enemy attacks! Or go on the offensive and invade enemy ninja fortresses by defeating shinobi and traps with your most powerful ninja warriors and ninjutsu! Experience the epic fusion of fortress strategy and shinobi action today!

• Collect your favorite shinobi from both the NARUTO SHIPPUDEN and BORUTO: NARUTO NEXT GENERATIONS! popular anime

• Enhance and evolve your ninjas to become the strongest clan

• Defend your fortress from other players with traps, trained shinobi, and more

• Compete for Battle Rankings by attacking and protecting fortresses.

• Join a shinobi guild and go on missions

• Or team up to invade and takedown other player's fortresses

Get ready to collect and battle with all your favorite NARUTO SHIPPUDEN and BORUTO: NARUTO NEXT GENERATIONS! characters and defend your ninja fortress in the popular anime game, NARUTO X BORUTO: Ninja Voltage today!