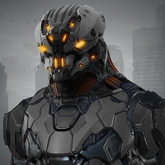 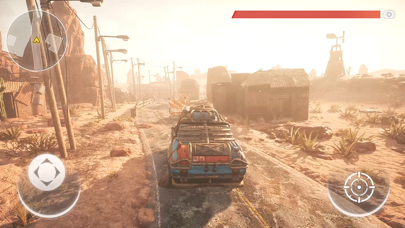 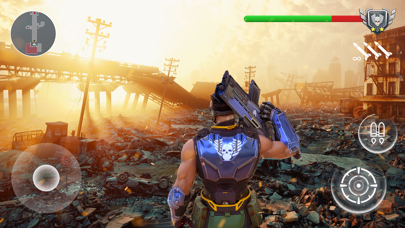 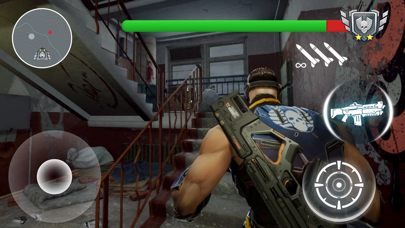 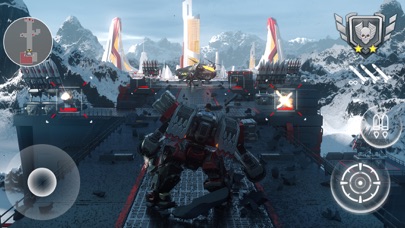 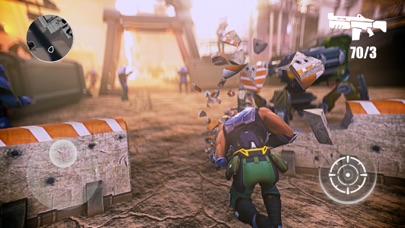 Evolution shall go on: the cult sci-fi hit now has the long-awaited sequel! The history that reveals the Universe of Utopia from a new point of view awaits you.

The second episode still boasts the unique atmosphere of the Evolution that won over millions of players. The gameplay also underwent a revolutionary change: Evolution 2 is an explosive mix of top-down third-party shooter, action, strategy and RPG!

Get ready for the breathtaking storyline with unexpected twists!

The story unfolds on Planet Utopia. It was once a galaxy resort for billionaires. And now it is pure hell full of ruthless looters, monsters and fighting robots. A merciless war of all against all is raging here.

You will be immersed in the world of never-ending battles where you will use the mightiest weapons and the psi-force - the power of the main character of the game, Captain Blake. He got his superpowers as a result of a dangerous experiment, and he is prepared to use them to destroy any opponent of your choice.

- Unique balance of genres. A mix of strategy, RPG and action top-down shooter with the original battle system.

- Tactical gameplay. Level up your character and their partner, select the most effective weapons and use the weaknesses of your enemy to your advantage.

- Thrilling PvE campaign. A multitude of missions and epic bosses. The enemy becomes stronger with every battle.

- Cooperative mode. Call on the help of faithful allies and complete the missions shoulder to shoulder with other players.

- Synchronous online fights. Battle in full online multiplayer. Fight your way to the top of the rankings and earn unique bonuses for victories.

- Arsenal of the future. Fantastic weapons with unique features and level-up system! You will get to have fun not only with good old firearms, but also with energy, acid and bionic guns.

- Grow the base: open new rooms and learn more about the technology of the future. Evolution has no limits!

- Interactive arenas and realistic 3D animation will help you fully immerse yourself in the game!

Your base is ready - you can start the battle. It is time to deal with this Utopia, Captain!