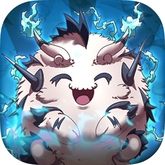 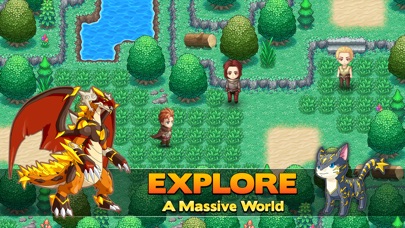 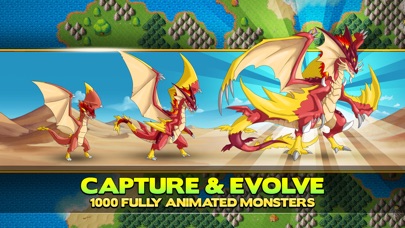 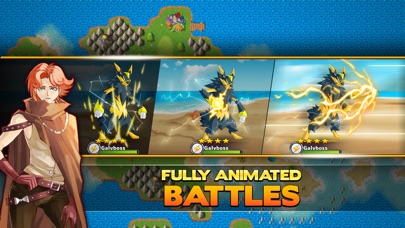 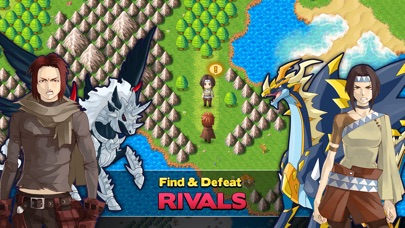 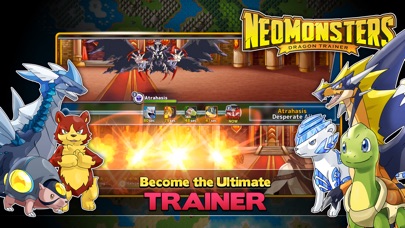 Become a Legend! Capture over 1000 Animated Monsters and Duel in Real-Time PvP!

Form your team and battle for victory! Capture, train, and evolve to become the champion in one of the biggest monster battling RPGs!

Neo Monsters is an addictive strategy RPG that features epic 4v4 battles between two teams of up to 16 monsters. The unique turn-based battle system allows you to come up with powerful chain strategies by combining hundreds of abilities. Hunt down the strongest monsters and harness their power, then take the battle online to dominate in exciting PvP battles and leagues! Are you ready to take the challenge?

• Train your monsters and unleash their deadly potential.

• Build the ultimate team of up to 16 monsters.

• Conquer six Leagues and take on the Grand Champion in 60+ hours of adventure!

• Explore multiple islands and dungeons on your journey.

• Follow the story to uncover the truth behind your late uncle’s atrocity.

• Duel players from around the world in PvP leagues!

- Increased Maximum Team Total Cost - Will increase the maximum total amount of cost you can have per team.